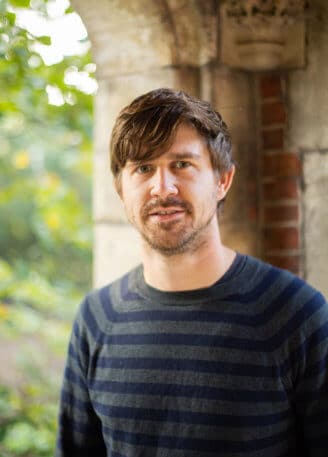 Traditional process optimization focuses too often on optimizing our own work tasks, and too often we lose sight of the time that our colleagues waste waiting for our input or we push defects and problematic issues to the next station in the process. Lean Six Sigma for me means recognizing and eliminating waste in processes and statistically quantifying the effect of the redesigned processes.

As an Aerospace Engineer my background is primarily in aviation logistics, a capital-intensive industry with notorious low profit margins where the Lean Six Sigma is highly applicable. As such I managed several improvement projects for both Kenya Airways and the United Nations Humanitarian Air Service with the focus to reduce operation costs, and improve passenger service. These projects included computer aided simulation of passenger flows and optimization of the flight gate assignment, whereby I developed a prototype of an analytical software application using a new and innovative algorithm applied to big datasets. Although these projects were not intentionally designed as Lean Six Sigma projects, they all included elements of the Lean Six Sigma philosophy to reduce process waste and use statistical analysis to reduce process variation. Eventually I was trained as a Lean Six Sigma Black Belt and during the training I worked on the project to improve the baggage connecting process at Kenya Airways. By reducing baggage connecting delays by 65% and improving the overall airline on-time performance by a significant 1.8%, I became immediately a true addict of the Lean Six Sigma method.

After my certified Lean Six Sigma project, I systematically applied the Lean Six Sigma method to other projects. A very practical illustration of continuous improvement of humanitarian logistics stems from the October 2016 Hurricane Matthew Emergency response in Haiti. There, I worked as base manager to provide critical food supplies to the affected population in the mountainous regions which were only accessible by helicopters. It is obvious that the logistical processes during such critical situation need to be highly effective and efficient, as only limited financial resources are available through donor funding. However, using practical lean tools, the team doubled the helicopter transport efficiency in terms of food tonnage transported per day per helicopter during the emergency response, where time of delivery is essential. As a side effect of the waste reduction in the logistic process, the flying costs per tonne per kilometre were simultaneously significantly reduced.

Together with the Lean Six Sigma company that I joined in April 2017, I now train and coach business professionals to teach them the Lean Six Sigma techniques, enabling them to improve their business processes continuously and systematically. Every day during each coaching project and training session, I mostly enjoy seeing the participants smile when they effectively apply the Lean Six Sigma methods to their daily work.

Im active in: The Netherlands and Belgium

No posts were found. Sorry!

View all posts from Willem-Jozef